LaunchBoom is made up of experienced and passionate experts from many disciplines. With clients from 40+ countries, we have team members living around the world. When we work together, we view our team as an extension of yours. Get to know your future team below. 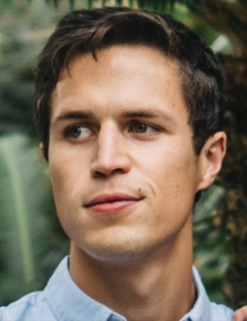 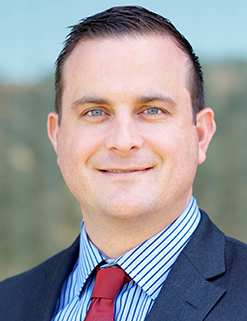 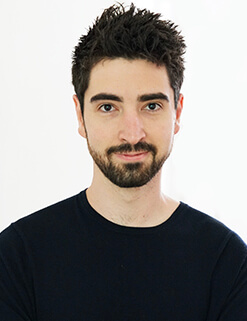 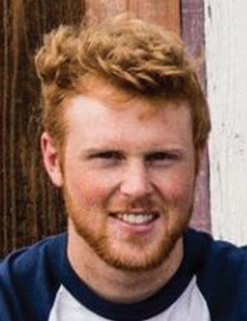 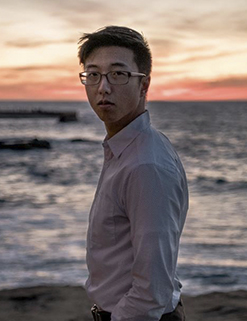 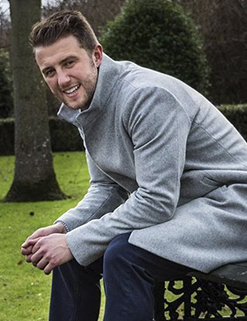 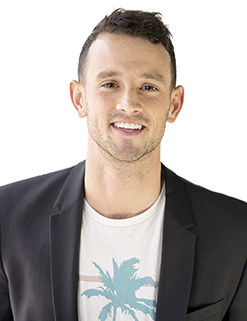 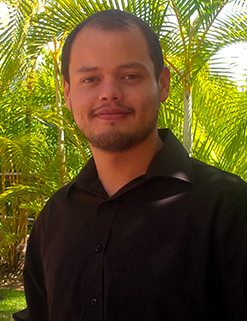 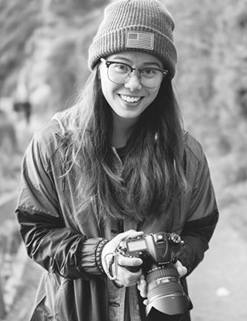 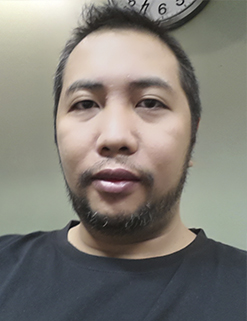 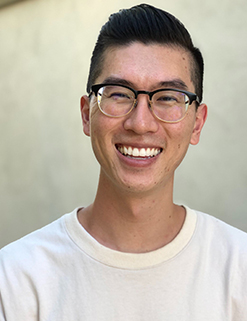 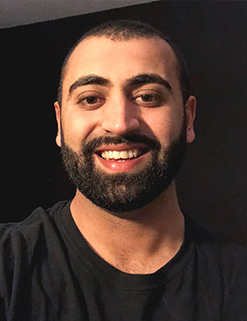 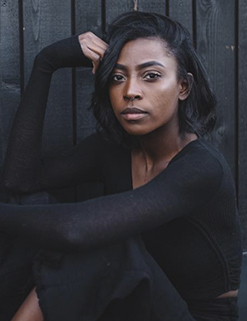 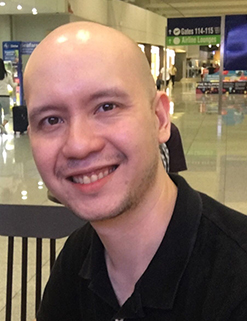 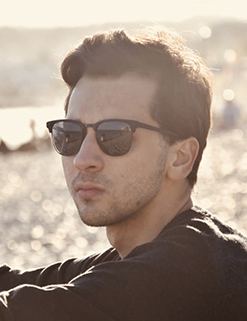 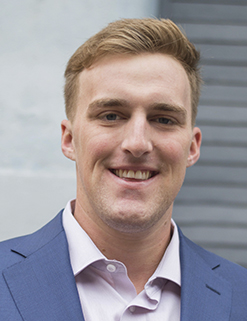 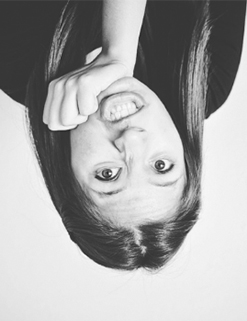 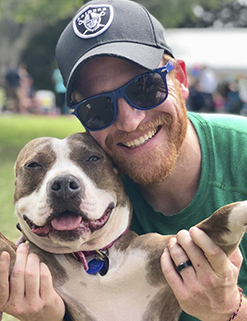 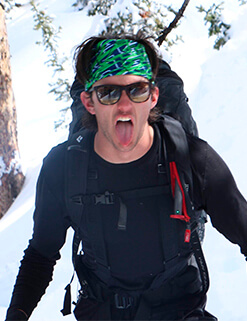 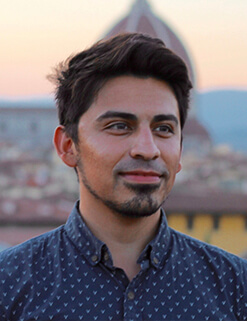 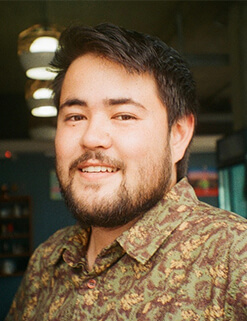 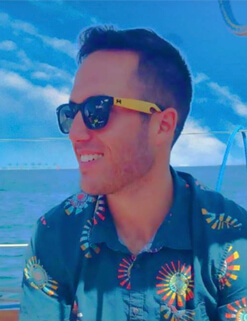 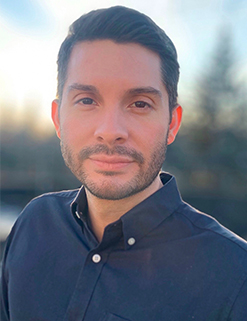 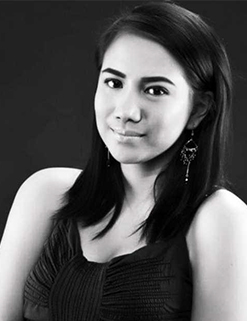 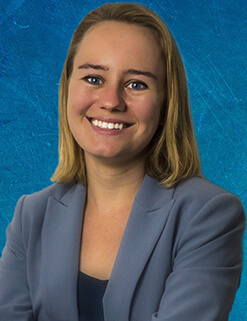 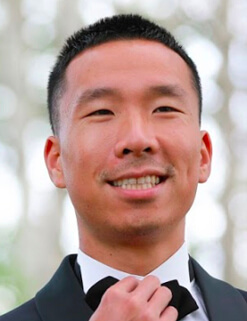 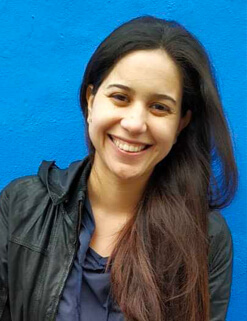 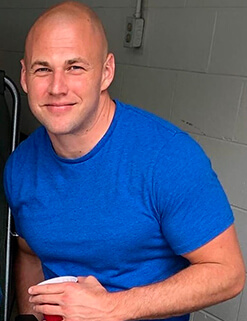 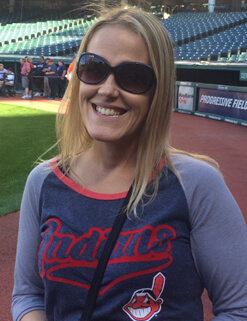 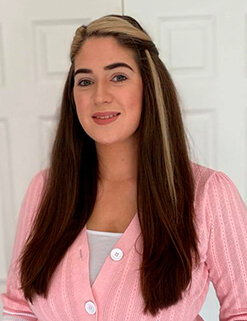 We are hiring!
See available
positions.

The story of LaunchBoom started in 2013 with a product called EcoQube. At this time, LaunchBoom was a full service marketing agency called Label Creative. Kevin, the creator of EcoQube, was one of Label Creative’s first clients and asked for our help launching his first product on Kickstarter.

We had heard of Kickstarter before, but never had any experience using the platform. It sounded like a great opportunity, so we took the job. Flash forward a couple months and we raised $79,026 for EcoQube on Kickstarter.

After seeing the success of the first campaign, we quickly launched a new product for another client, 1Hour Break on Indiegogo and raised $105,343. Shortly after that, Kevin came back with a new product called EcoQube C and we raised $375,058 on Kickstarter.

At this point, we realized that there was a much bigger opportunity here…

By the end of 2015, Label Creative rebranded to LaunchBoom with the mission of building the most effective system for launching new consumer products worldwide. And it’s that mission that has been driving us forward ever since.

Today, we are proud to say that we have launched more successful crowdfunding campaigns on Indiegogo and Kickstarter than any other agency in the world. As a result, we are only one of a select few to be recognized as a Certified Expert on Kickstarter, a Certified Expert on Indiegogo, and a Facebook Marketing Partner. We have helped thousands of entrepreneurs worldwide make their dreams a reality and we’re only just getting started.