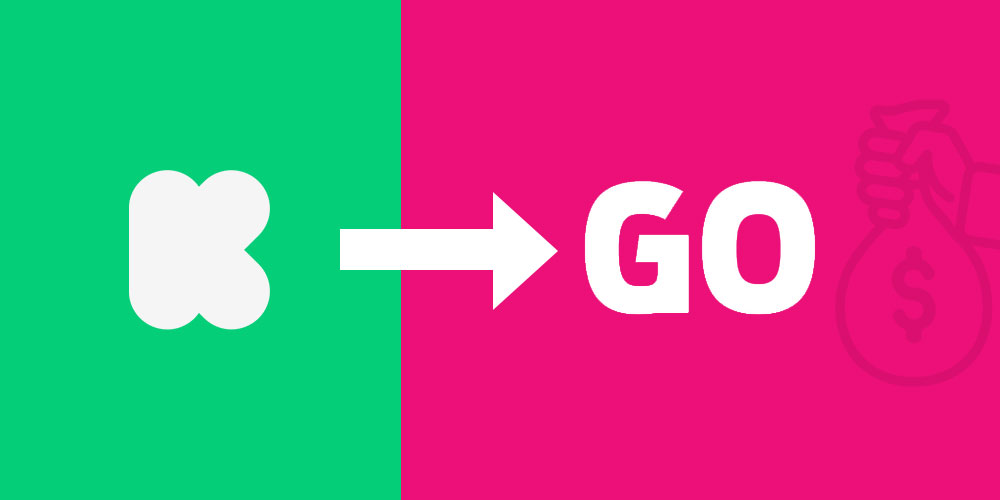 Over the past few years, both Kickstarter and Indiegogo have undergone big changes to their platforms. The core of these changes have been ones of positioning. Kickstarter didn’t completely change its positioning but solidified its mission to “bring creative projects to life” by becoming a Benefit Corporation in 2015. On the other hand, Indiegogo has positioned itself as the platform for entrepreneurs. More specifically, Indiegogo is the platform for tech & hardware entrepreneurs. This change has been much more than just talk. Over the years they’ve solidified partnerships with Arrow Electronics, provided millions of dollars in funding for projects, and built a massive community of early tech adopters, just to name a few…

When comparing the two platforms, people often only look at how much has been raised by each platform to measure which one is better. If that was the case, Kickstarter would be the top platform as creators have raised approximately 2 times as much on Kickstarter than Indiegogo. But this isn’t the best way to assess the platforms.

Based on LaunchBoom’s data in 2019, Indiegogo has been a much more effective platform when launching tech & hardware products. Because of this, we’re seeing many campaigners who have been successful on Kickstarter launch their next projects on Indiegogo with even more success.

VAVA launched two successful campaigns on Kickstarter before we worked with them on Indiegogo.

After these two campaigns, we spoke with the VAVA team about launching their new Short Throw 4K Laser projector on Indiegogo to see if it would perform better than their previous Kickstarter campaigns.

The result was $921,906 more funding on Indiegogo vs. the previous campaign on Kickstarter.

AirSelfie came to us with their second version called AIR PIX and we decided to launch on Indiegogo. Here are the results:

The result was $290,038 more funding on Indiegogo vs. the previous campaign on Kickstarter.

GoSun launched four successful campaigns on Kickstarter before we launched their new campaign on Indiegogo.

GoSun came to us with their fifth product called GoSun Chill and we decided to launch on Indiegogo. Here are the results:

The result was $79,323 more funding on Indiegogo vs. the previous most funded campaign on Kickstarter.

Morel came to us with their second crowdfunding product called Högtalare and we decided to launch on Indiegogo. Here are the results:

The result was $105,610 more funding on Indiegogo vs. the previous campaign on Kickstarter.

Why has Indiegogo been more effective than Kickstarter?

Kickstarter doesn’t let you put a Facebook pixel on your campaign which means you can’t track the return on your ads from within Facebook Ads Manager. I think that Kickstarter is hurting creators by not adding this, but that’s a whole other topic.

Not only did VAVA raise much more on Indiegogo than Kickstarter, they were able to do so with much higher returns than previous campaigns. Just take a look at our direct return on ad spend within Facebook manager.

Here are some numbers pulled out of that screenshot:

By having the Facebook Pixel you can let Facebook do what Facebook does best: optimize the advertisements using their algorithms. Since we know if someone purchases from an ad, we can tell Facebook to optimize the ads and show them to more people like the person that purchased.

On top of LaunchBoom’s marketing efforts, the Indiegogo team provided a great deal of promotional support for each of the campaigns above.

Just look at the percent funded by Indiegogo from the four campaigns below:

The most effective promotional methods that Indiegogo offered these campaigns were newsletter placement and homepage banner placement. Both of these drove considerable amounts of pledges because Indiegogo has fostered a community of tech-driven backers.

Both Kickstarter and Indiegogo offer the same core features, but Indiegogo has been raising the bar by releasing some extremely effective ones.

Now this feature is not rolled out on many campaigns but we got to experience it for the first time with VAVA. Essentially, Indiegogo will Guarantee Delivery of the product to backers. If VAVA doesn’t ship, then Indiegogo will refund the order.

This helps solve one of the biggest fears of crowdfunding which is not receiving the product you back.

Secret perks aren’t a new feature for Indiegogo but they are still unique to the platform. It allows you to create a “secret” perk that is only visible if someone clicks on a unique link generated by Indiegogo.

We are able to use secret perks strategically to offer promotions like exclusive discounts to our pre-campaign community or free shipping offers through remarketing ads.

This is a brand new feature that we got to beta test for the AIR PIX campaign. It allows you to create “add-on” products that will be shown at checkout when someone backs a specific perk. You can see from the image that 466 backers took us up on that specific add-on which only increased the average order value across the campaign.

If you have a tech or hardware product, I’d recommend seriously considering Indiegogo for your next product launch. The progress and results that LaunchBoom has experienced this year with their platform only makes me think it will continue to get better. Want to find out more? Apply to work with us today!