So many questions swirling around in my head, but the one I hear the most is “should I launch my crowdfunding campaign now?”

I’ll admit I’m biased. I’m the CEO of a crowdfunding agency with revenues that are very affected by projects launching (or not launching). If anyone wants the answer to this question to be a resounding “yes,” it’s me. But I’m aware of this natural bias and have tried my best to write this article as objectively as possible.

This past week I dove into the data and spent a lot of time reflecting to make up my mind. I’ve concluded that most products should not delay their crowdfunding campaign launch because of the Coronavirus and impending recession. Let’s dive into why.

Reason 1: There are less projects launching (which is good news for you)

Kickstarter released data on April 6th that “because creators are launching fewer projects, and some have decided to cancel them, the number of live projects on Kickstarter is down about 25% from this time last year.”

Fear of uncertainty is causing less people to launch projects. Then creators overhear that less people are launching projects so they get more scared and don’t launch their project. It’s a negative feedback loop.

But just because there’s less competition on the platform doesn’t mean much if there’s no one there to back projects. Good news, people are still backing projects today.

Reason 2: Backers are still backing projects at the same conversion rate as before COVID-19

Here’s a chart that was released by our friends at BackerKit. It shows the amount of funding per day on Kickstarter for the month of March. The last spike you see is largely due to Frosthaven launching which raised $4.4 million in one day. If you remove that spike (which is an outlier) there is a trend downward in the total pledges / day across Kickstarter. 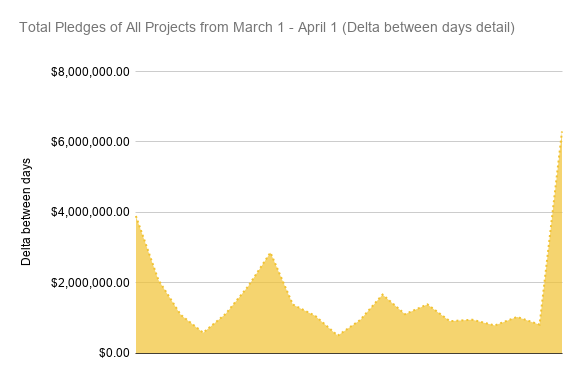 But this downward trend is not inherently bad. Instead, it is to be expected because there are less projects launching overall.

Reason 3: Return on ad spend remains high and has increased for certain categories

Less competition on the platform and stable backer conversion rates are great and all… but now let’s talk about what I consider the holy grail of metrics: return on ad spend. Why? Because being able to profitably spend money on advertising is the best indicator of the health of the market. There’s also not much to hide behind with this metric. If the returns are low, it’s bad. If the returns are high, it’s good.

Here are the average returns from March 1st to April 8th for multiple live crowdfunding projects. These screenshots are taken directly from Facebook’s Ads manager.

This project is on Indiegogo InDemand and started April 2nd which is why there isn’t that much data. Still, I feel like it is a strong positive indicator to see a campaign performing well right out of the gate — especially one that’s on InDemand.

As you can see from these four projects, the returns are still high. It’s also important to note that these are the returns on revenue directly tracked from advertising. It does not take into account the revenue from other sources like the platform or organic sources.

A key part of the LaunchBoom system is to build a highly qualified email list before you launch your crowdfunding campaign. We have a proprietary system to not only collect emails, but allow visitors to reserve our clients’ products for $1 before we launch. We’ve found that leads that also reserve the products are 30x more likely to back the crowdfunding campaign.

Because there is such a high correlation between the $1 reservation and being a backer, our pre-campaign ad metrics are strong leading indicators of whether or not you should launch your campaign. Armed with this knowledge, let’s look at how our list building efforts have been faring since this began. I’ll be graphing how our cost / reservation has been changing over time. Remember, a lower cost / reservation is a good thing.

Our cost / reservation has seen a strong decline during this crisis. Furthermore, we’ve seen the number of reservations increasing overtime (seen in the chart below). Our ability to scale ads while driving cost / reservation down is a very strong positive indicator.

Here’s another example of a project with decreasing cost / reservation and increasing reservations / day.

We have over 20 projects in pre-campaign currently and nearly all are seeing similar results as the three projects shown above.

Reason 5: For most campaigns, it’s riskier to delay your launch

Maybe you’re thinking “Mark, these numbers are great and all but I think this will all blow over soon.” Because of that, you want to wait just a little bit longer before you launch. But how much longer? Two weeks? One month? One year?

I don’t know when this pandemic will end. I don’t know how the economy will be affected. What I do know is that no one knows. And when you don’t know, all you can do is try your best to assess risk. When assessing risk, you need to use as many facts as you can and not base your decision off of pure speculation and fear.

The four reasons above are strong facts that greatly decrease your risk:

If you wait because you have a feeling it will get better, you are increasing your risk. The stock market adage “don’t try to time the market” is true here as well. It’s all about removing your emotions from the decision. Pandemic or not, there will always be a degree of uncertainty and risk for any venture. But because of the reasons I listed above, you may even have a better chance of success if you launch your crowdfunding campaign now.

Crowdfunding is about community. That’s not only true for the backer communities, but the companies that support the industry as well. Check out these resources that we’ve found helpful:

For the past year, I’ve been writing a book outlining our proven system for launching a successful crowdfunding campaign so you can do it yourself. It’s set to launch on April 21st and you can sign up to get it for $0.99 here.

Every week we’ve been hosting webinars with industry experts to support entrepreneurs with launching their businesses. Check out the full list of our webinars here.

Many businesses have already felt a strain due to COVID-19, so from March 18 – April 18, Indiegogo is waiving the platform fee for the campaigns who have been accepted into our Local Business Relief Program.

Kickstarter has been constantly updating this article with resources related to Coronavirus.

This situation is constantly evolving at breakneck speeds. I’ll be constantly updating our COVID-19 Resource Page with information to help you. If you need anything at all, do not hesitate to reach out to us at hello@launchboom.com. 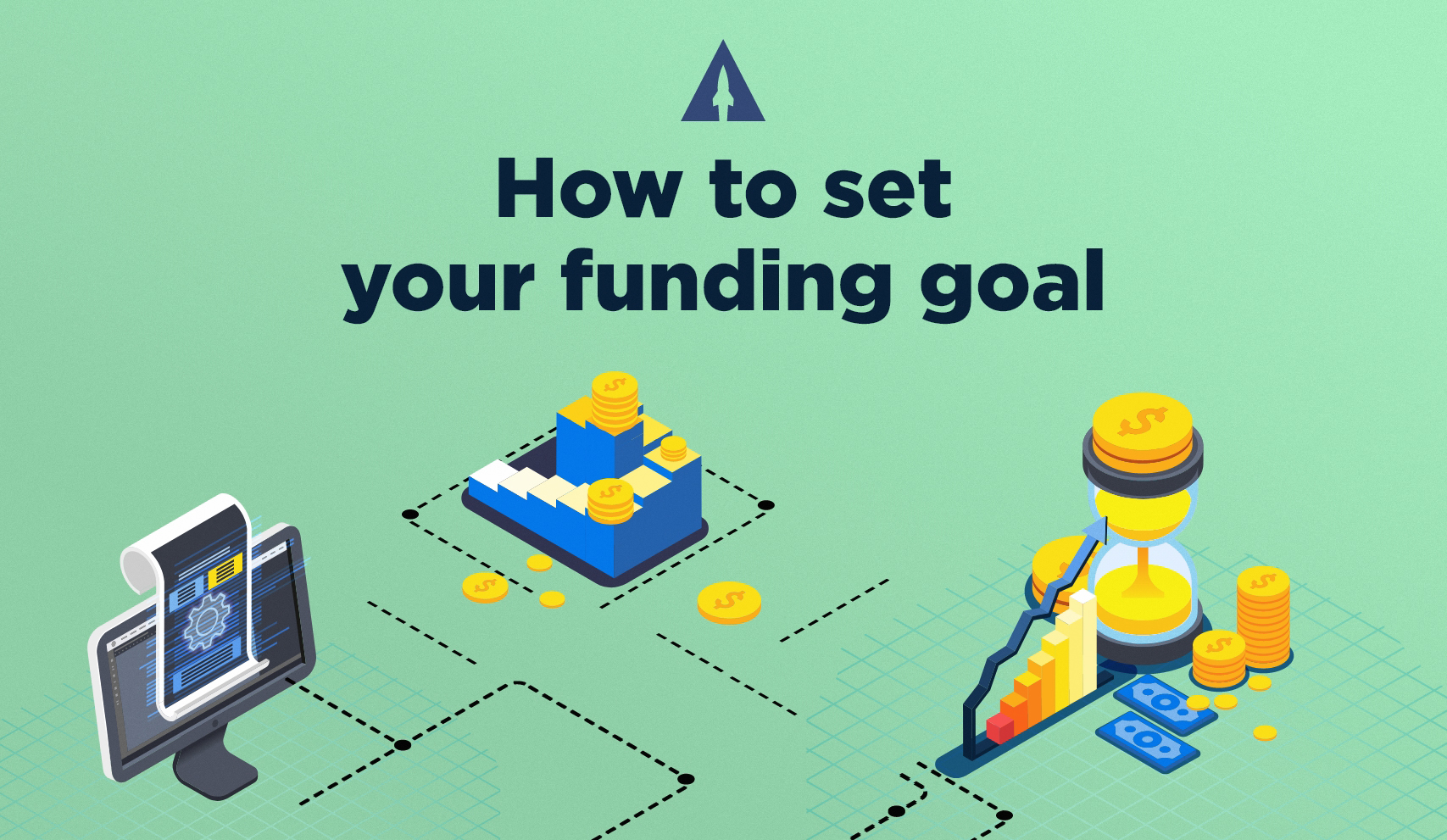 How to set your funding goal

Setting your funding goal is one of the most important things you'll do before launch. How do you come up with that number? 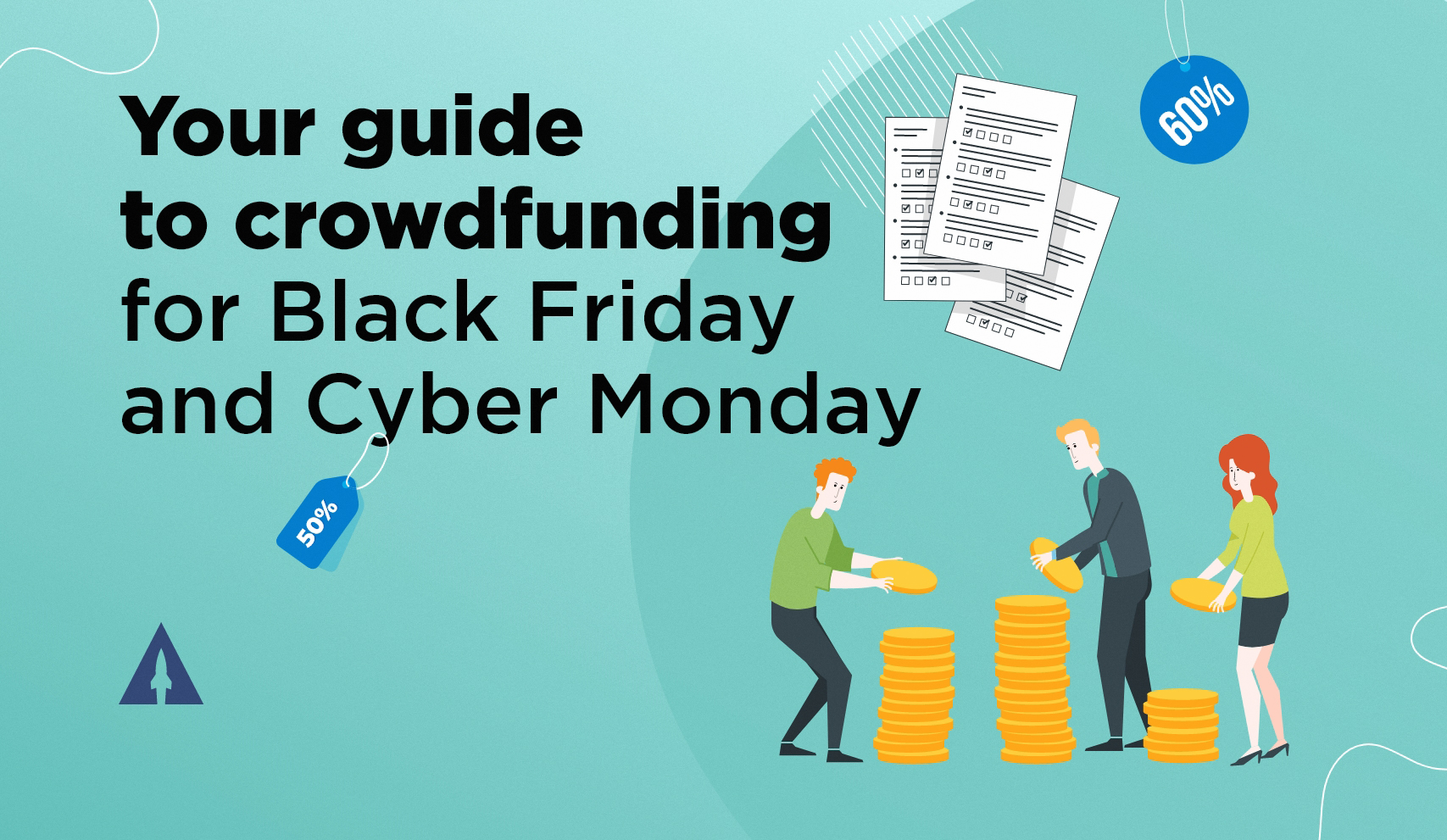 Your guide to crowdfunding for Black Friday and Cyber Monday

It's almost Thanksgiving, which means the two biggest sale days of the year are upon us. Are you ready? 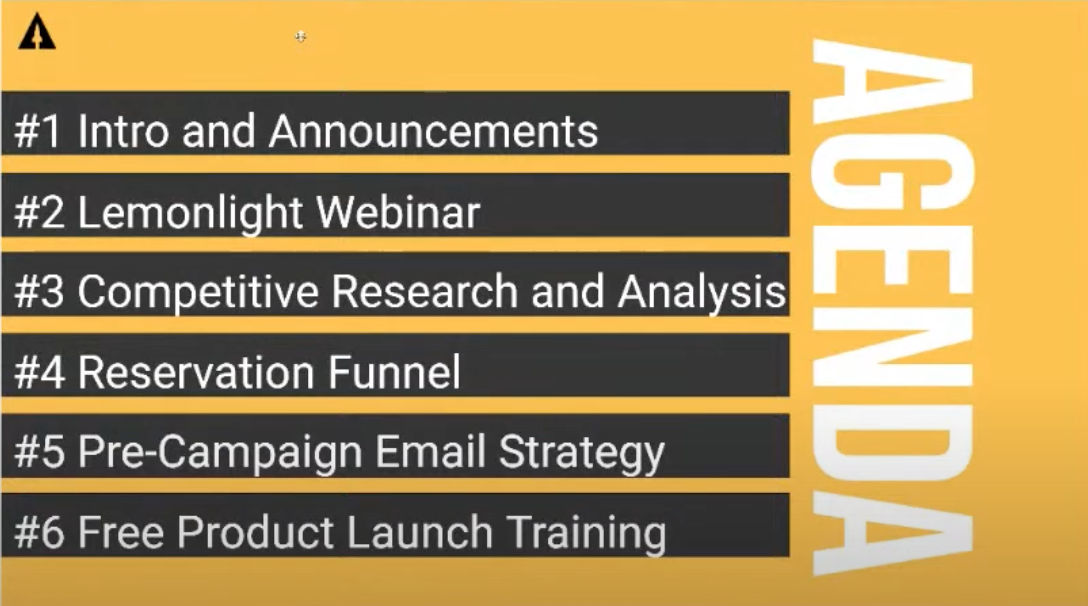 This week was hosted by Joe Piperni! Read a recap of everything he went over on Tuesday.