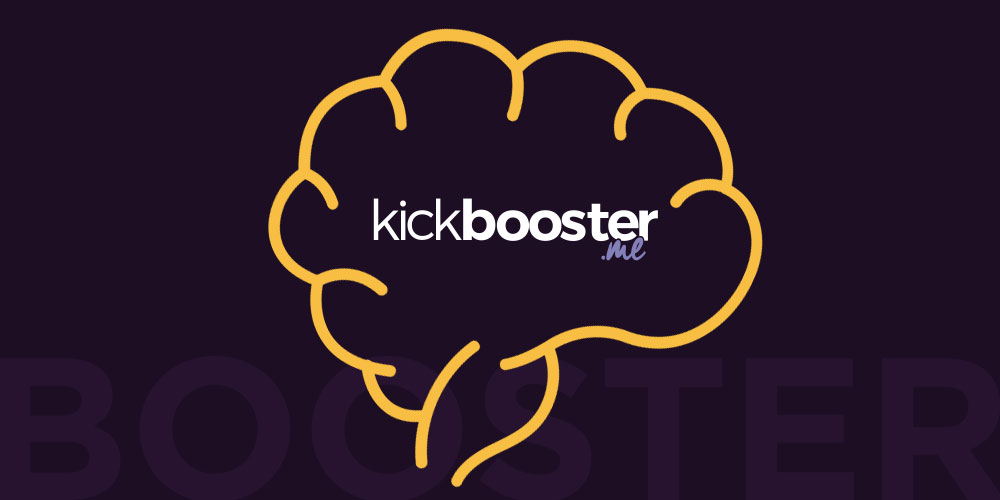 Kickbooster was started in 2015 by Scott Adamson. I remember it clearly as it was the same time that LaunchBoom began. Scott had reached out to one of the campaigns we were launching about his new service that allowed you create cash back programs for Kickstarter campaigns.

Intrigued, I signed up for one of our clients and set up a cash back program. It didn’t drive very many sales for the campaign, but I was still interested in what this software could become.

I learned after many calls with Scott that Kickbooster’s strategy was focused on the long term. They saw a bigger play than only creator-run cash back programs. They sought to create a platform and community of Kickbooster affiliates. By doing this, they’d be able to directly connect big affiliates with creators instead of relying on creators to find the affiliates themselves.

Now in 2019, Kickbooster has become a no-brainer for any crowdfunding campaign. Let’s dive into the top 3 reasons why Kickbooster is worth it.

We used Kickbooster for our client , Stealth Wallet, who have raised $547,492 so far from Kickstarter and Indiegogo InDemand.

Every single one of these boosters signed up on their own by finding the project to the Kickbooster Marketplace. Just by clicking one button, we were able to add an additional $21,795 in funding to the campaign. That’s not so bad in my book.

2) Kickbooster is a new way to get press

Kickbooster did a great job recruiting online publishers to become boosters. The pitch was simple: write an article about a crowdfunding campaign and get paid a percentage of each sale that comes from your article. This incentivizes publishers to write about projects on Kickbooster — giving the creator both additional sales and the credibility that press provides.

The top booster was well known publisher, Gizmodo. After that came InsideHook, Man of Many, and Gear Junkie. Because these boosters wrote articles about Stealth Wallet, we were able to also put their logos on the campaign to boost the credibility.

The pricing model for Kickbooster is straightforward and affordable. It breaks down as follows:

The only fixed cost is the $29 / mo and everything else is variable based off of performance.

If you are launching an Indiegogo or Kickstarter campaign, Kickbooster is definitely worth it. To sign up, just click here!

Ready to launch your campaign? Apply to work with us today!