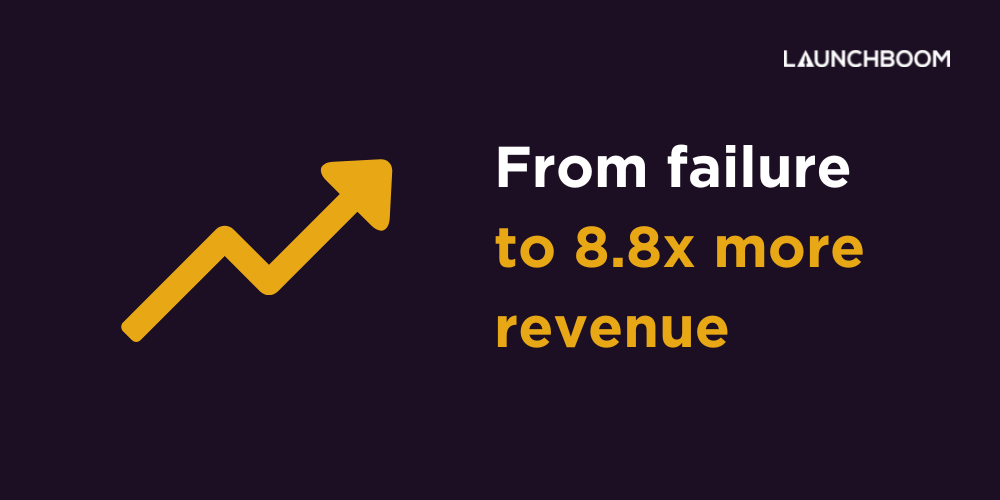 28 days ago started like a normal day. I woke up at 7:09AM (after snoozing once), grabbed my phone and started checking email. I saw we got a new review from a client so of course I had to read it.

But the first sentence in the review was not normal:

“LaunchBoom is the agency that changed my life, seriously.”

The review was written by Igor (shown below). He’s the inventor of the Hipstar. Before reading his review, I had known he was happy with his launch. But I didn’t realize just how big of an effect it had on his life. 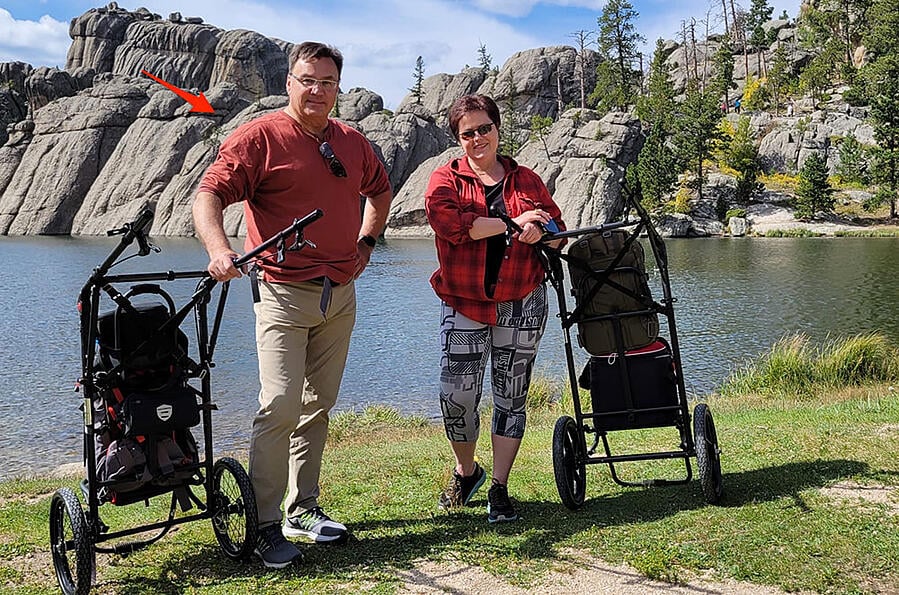 Igor’s story is fascinating. Not only because of the effect on his life, but because before he worked with LaunchBoom, his first campaign failed.

After the failure, Igor didn’t give up. He joined our LaunchBoom Accelerator program, learned how to improve, and launched again. The results speak for themselves:

His 2nd campaign raised 8.8x more than his first campaign.

But how did he do that?

Well, that’s what I want to talk about today. There’s much to be learned from failure. And when you have a success to compare the failure to, you can learn even more.

In this post, I’ll be breaking down the key differences between Igor’s failed and successful campaign. That way, you can learn and succeed the first time.

The most important part of the launch strategy is the prelaunch strategy. More specifically, building a prelaunch email list. Unless you’re an existing brand with a huge customer list, you’ll have to build one from scratch using ads.

The Reservation Funnel was a game changer for Igor. Here’s a photo he sent to us of his whiteboard breaking down his funnel: As you can see above, there are multiple steps in a Reservation Funnel. For the sake of simplicity and not making my already super long newsletters even longer, I’m only going to show you the landing page.

See the differences between Igor’s failed and successful landing page below: Once someone becomes a lead from the prelaunch funnel, it’s time for email marketing. More specifically, you’ll want to set up email marketing automation. Using a tool like Mailchimp (which we use), you can trigger automatic welcome emails when someone signs up for your list.

The emails should feel personal and be concise. You want to start to build a one-to-one relationship with your email list, but not bore them with information.

Here’s the differences between Igor’s failed and successful welcome email: Every crowdfunding campaign needs a campaign video. It will be the first marketing asset that people will see when they land on your campaign.

You can see Igor’s failed and successful campaign video below. I recommend watching them both to see all the differences.

Designing a good campaign page isn’t as difficult as you may think. Outline your campaign page by deciding all of the headlines and sub-headlines first. You should be able to understand the product just by reading them.

Once the outline is complete, you simply have to fill each section with supporting copy and imagery. It’s a best practice to use GIFs in sections where showing the product in action would help someone better understand it.

Here are the differences between Igor’s failed and successful campaign page:

Because of all these changes, Igor’s 2nd campaign was a huge success. You can see the final results of the campaigns below:

Here’s a recap of the top differences between Igor’s failed and successful campaigns:

All of the differences resulted in a 8.8x increase in sales. More importantly, it allowed Igor to change his life and pursue his dream of building Hipstar.